What follows is a letter from Captain Charles Chase of the Honorable East Indostan Company to his dear Mother. Some additional pictures from the battle can be found below. See Chase's Ridge for another report and more photos. (Click the images to enlarge) 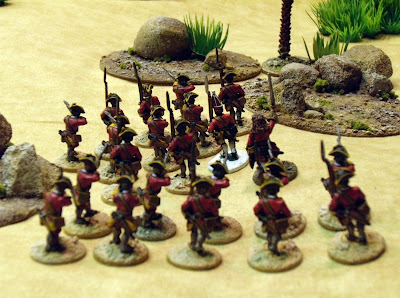 Chase leads his men through the rugged terrain... 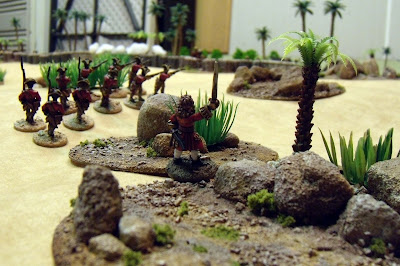 ...and promptly gets snagged in the rough. 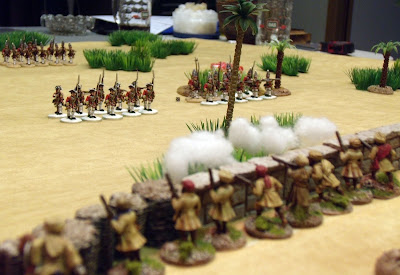 The men suffer under a hail of withering fire. 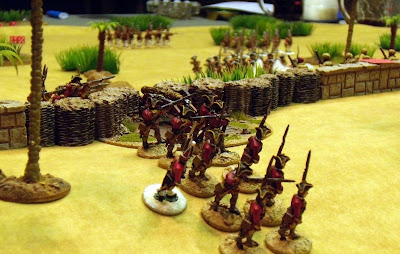 Sergeant Nobbs takes a gun and sweeps his men along the ridge.
Posted by Furt at 10:14 PM 8 comments