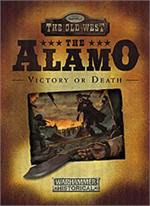 I picked up Legends of The Old West "The Alamo: Victory or Death" from Warhammer Historical yesterday. I've read over at the Indian Mutiny Wargaming Yahoo Group that they used a home brew version of it to run their company based games, which look really interesting. Although not overly happy with the Legends of the High Seas supplement, I think the unit based Alamo rules could work. It is a nice book and well worth a look, as is most of their stuff - for eye candy alone!
As a bonus, in the future, large naval engagements could be handled with the new Trafalgar supplement which looks great as well, tying the whole thing in.
The only other options we have tried as a group is Triumph and Tragedy - a set of rules created by a few guys over on the Lead Adventure Forum. They are very good and I recommend them. 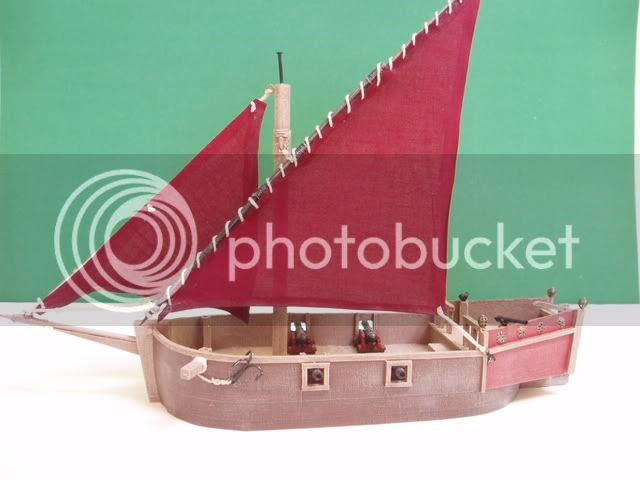 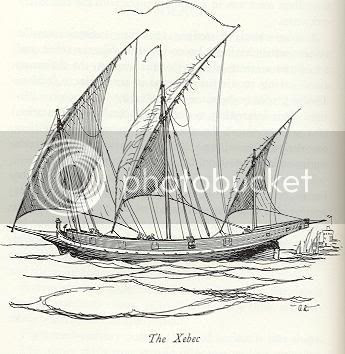 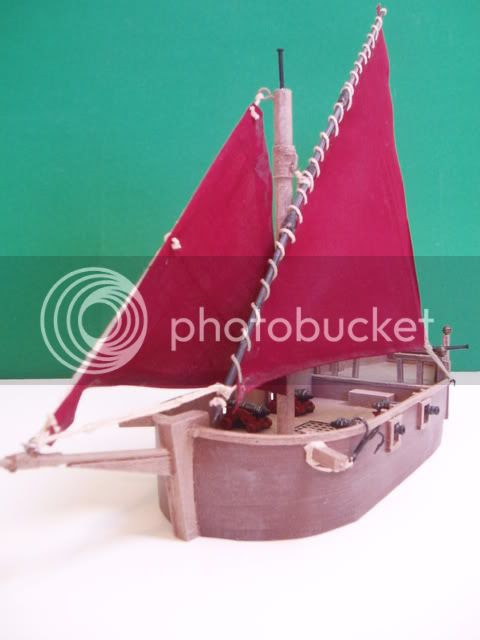 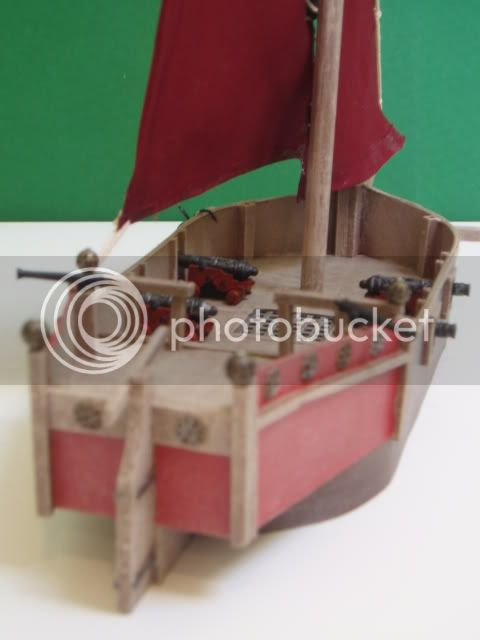 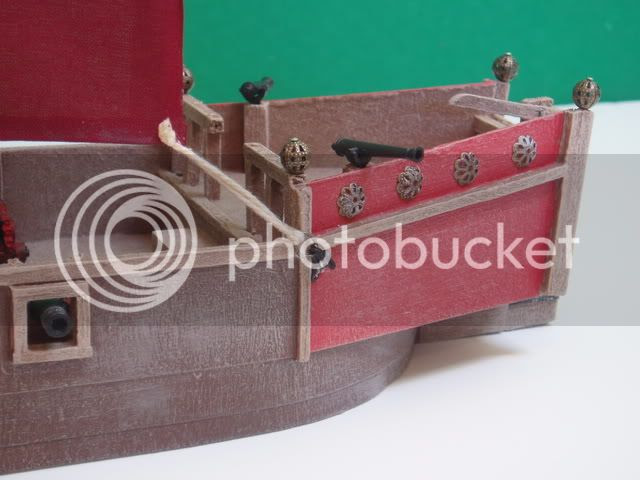 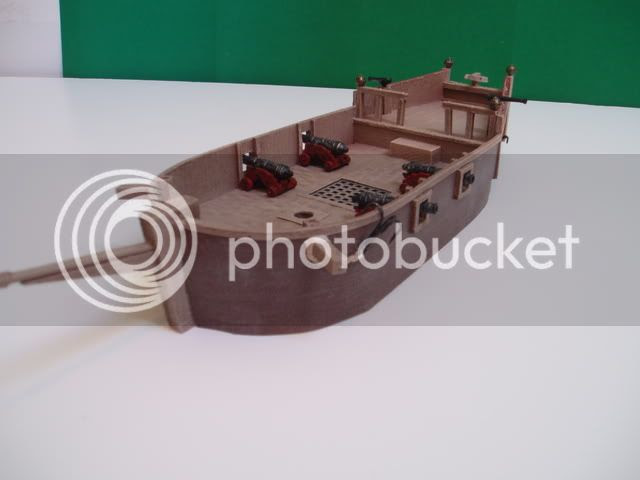 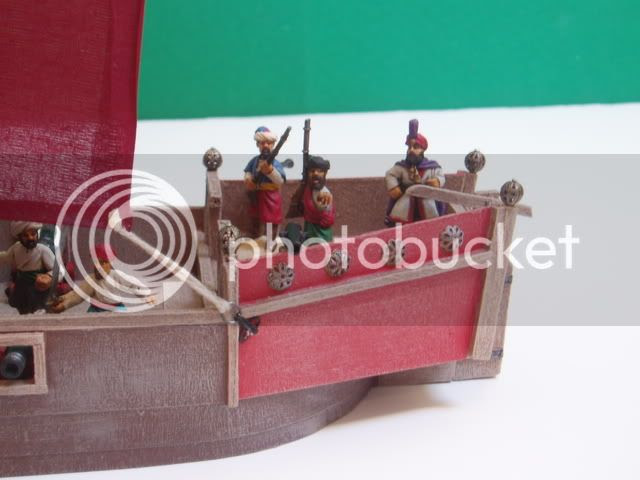 Here's another adobe building, this one I call the jail house. It doesn't really look like a jail house, but it does have a sturdy barred door at one side. It has been used as a scenario goal before. (Click the images to enlarge) 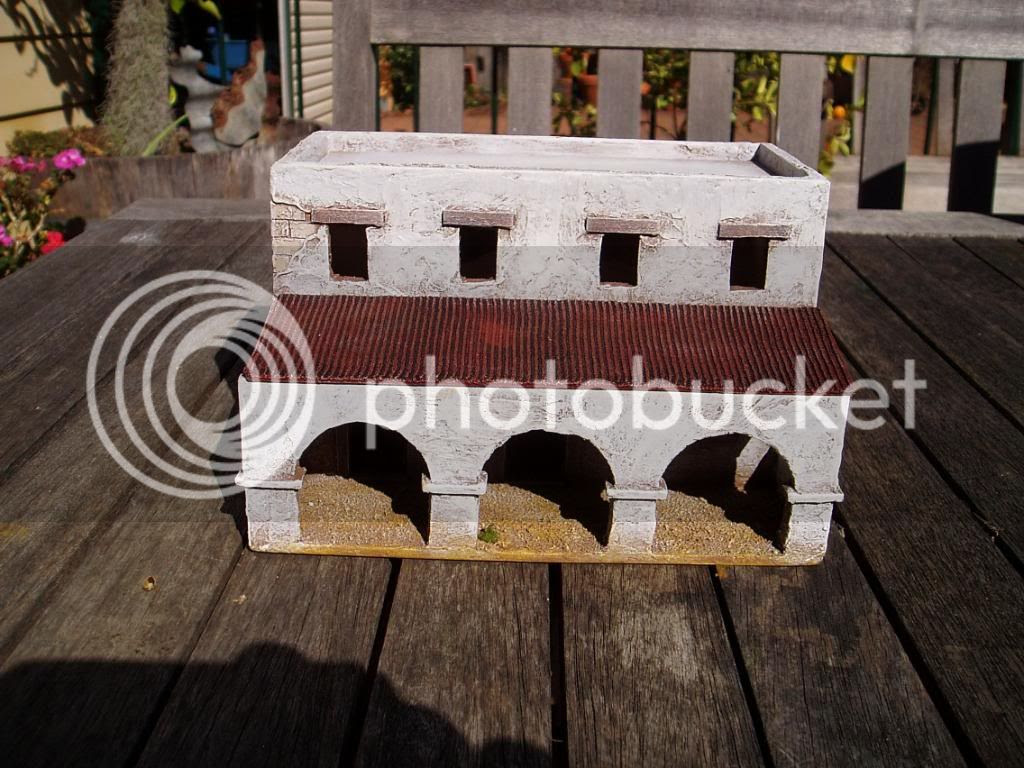 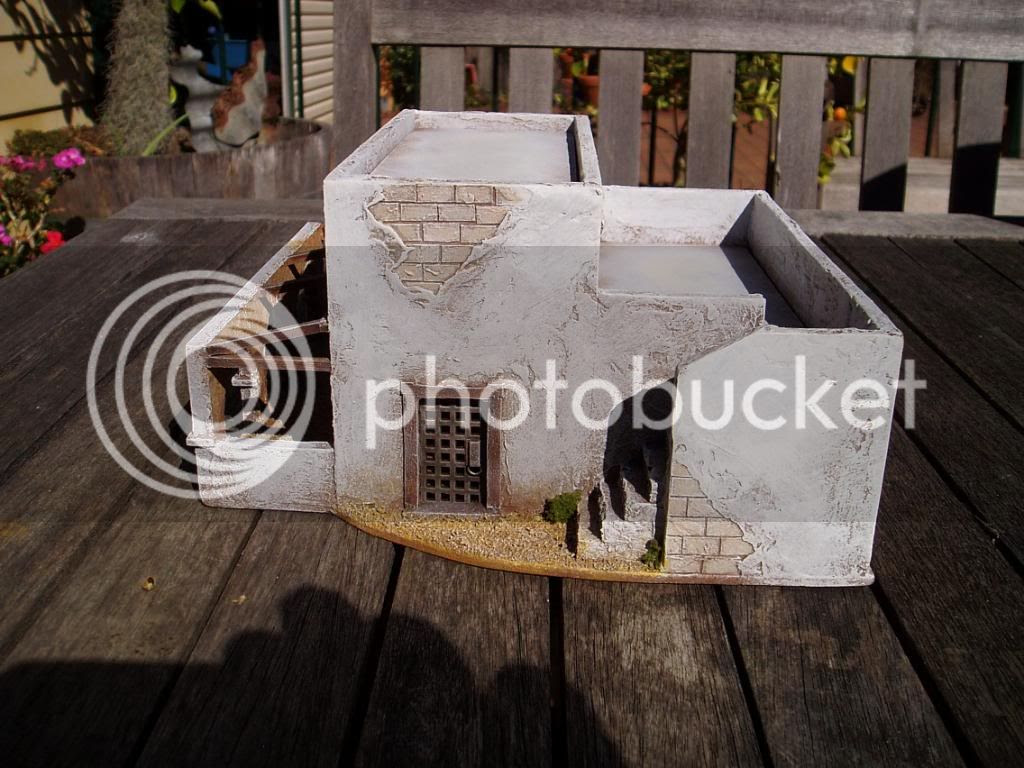 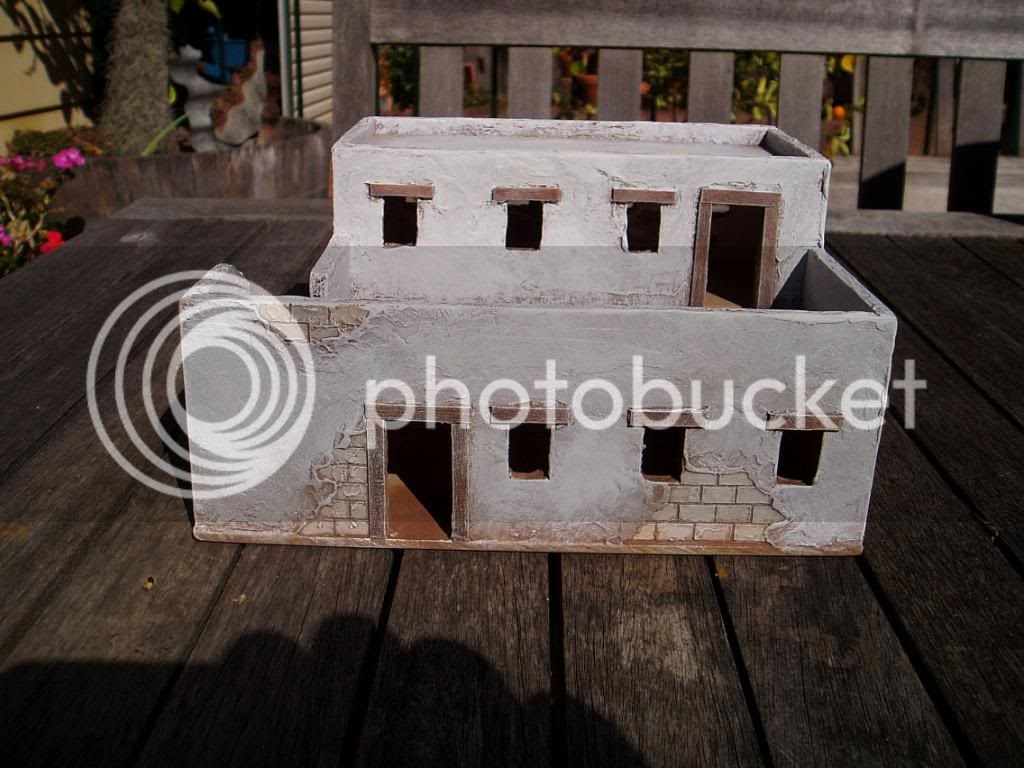 Here is one of the Middle-Eastern inspired buildings I have created recently. I have found this style of building can be used for many different games and are relatively easy to create.
This particular building is the one that Faruq Reis, the notorious Barbary Corsair captain and two of his corsairs are posing on in the title shot. (Click the images to enlarge) 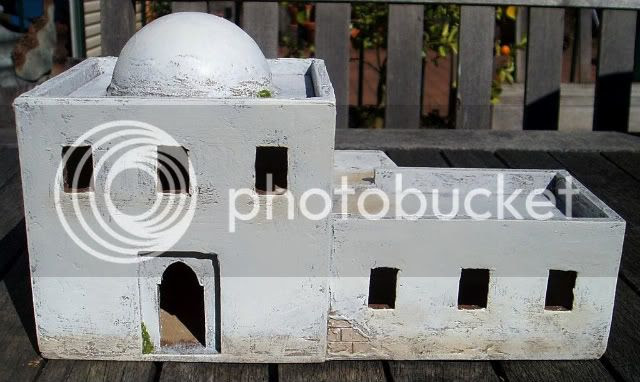 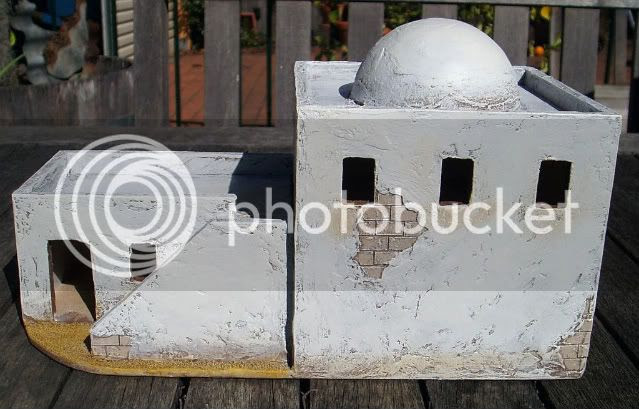 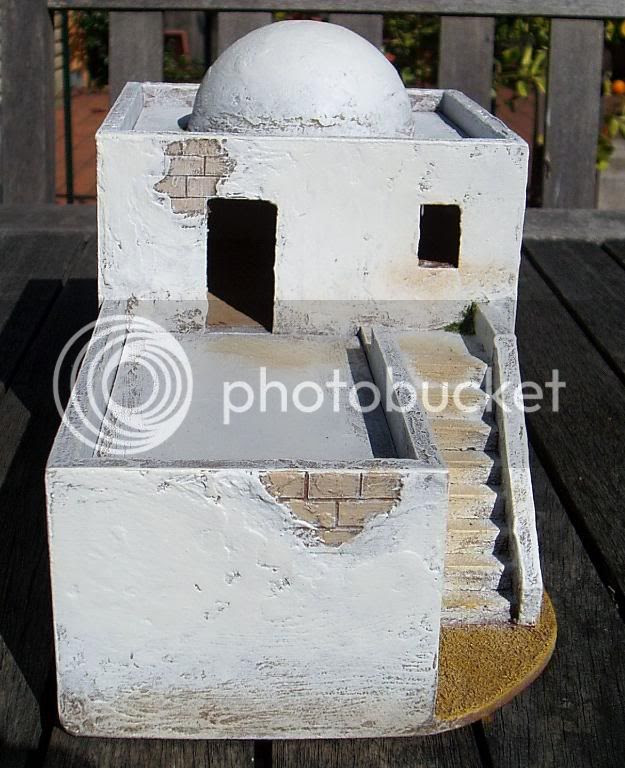