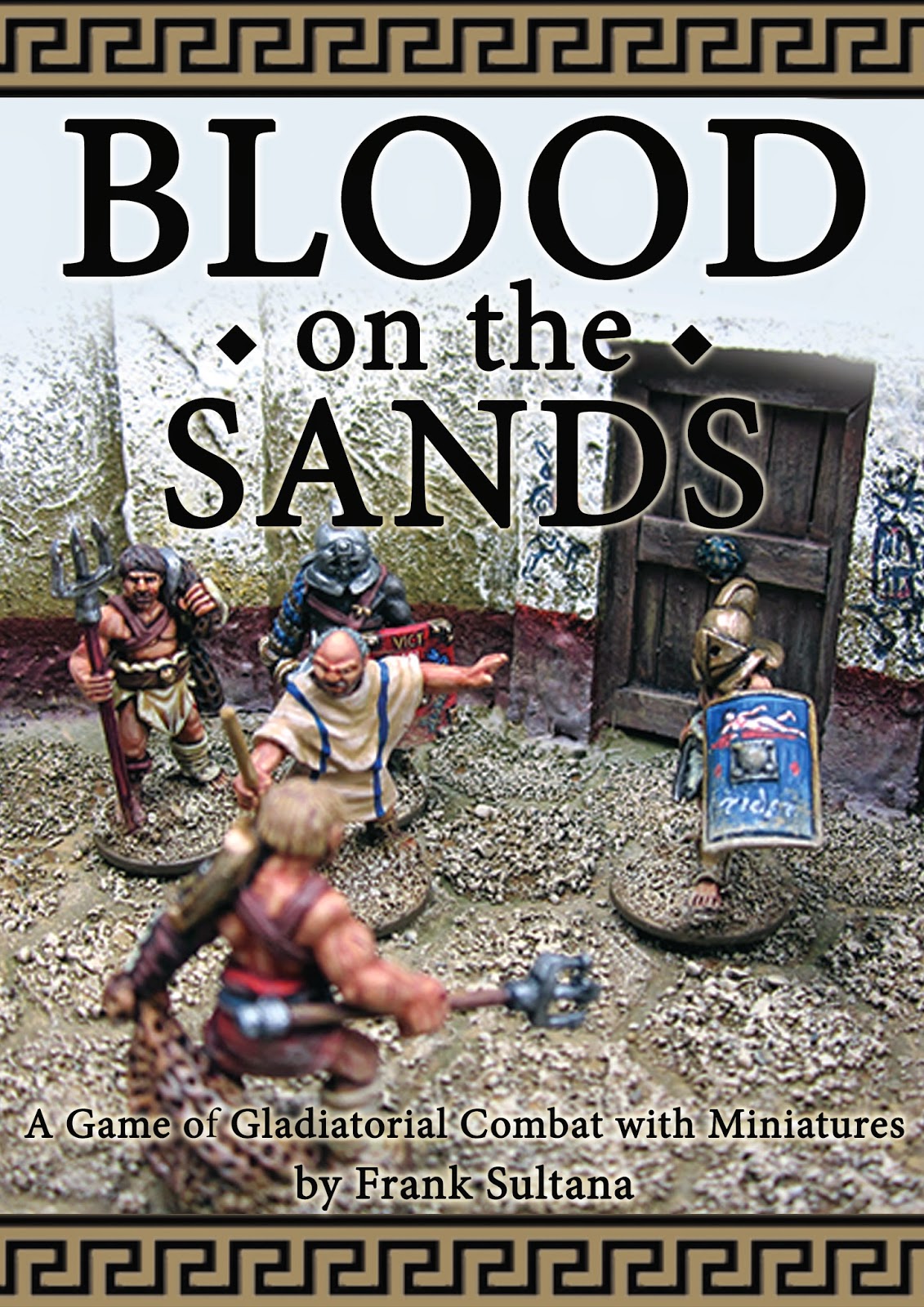 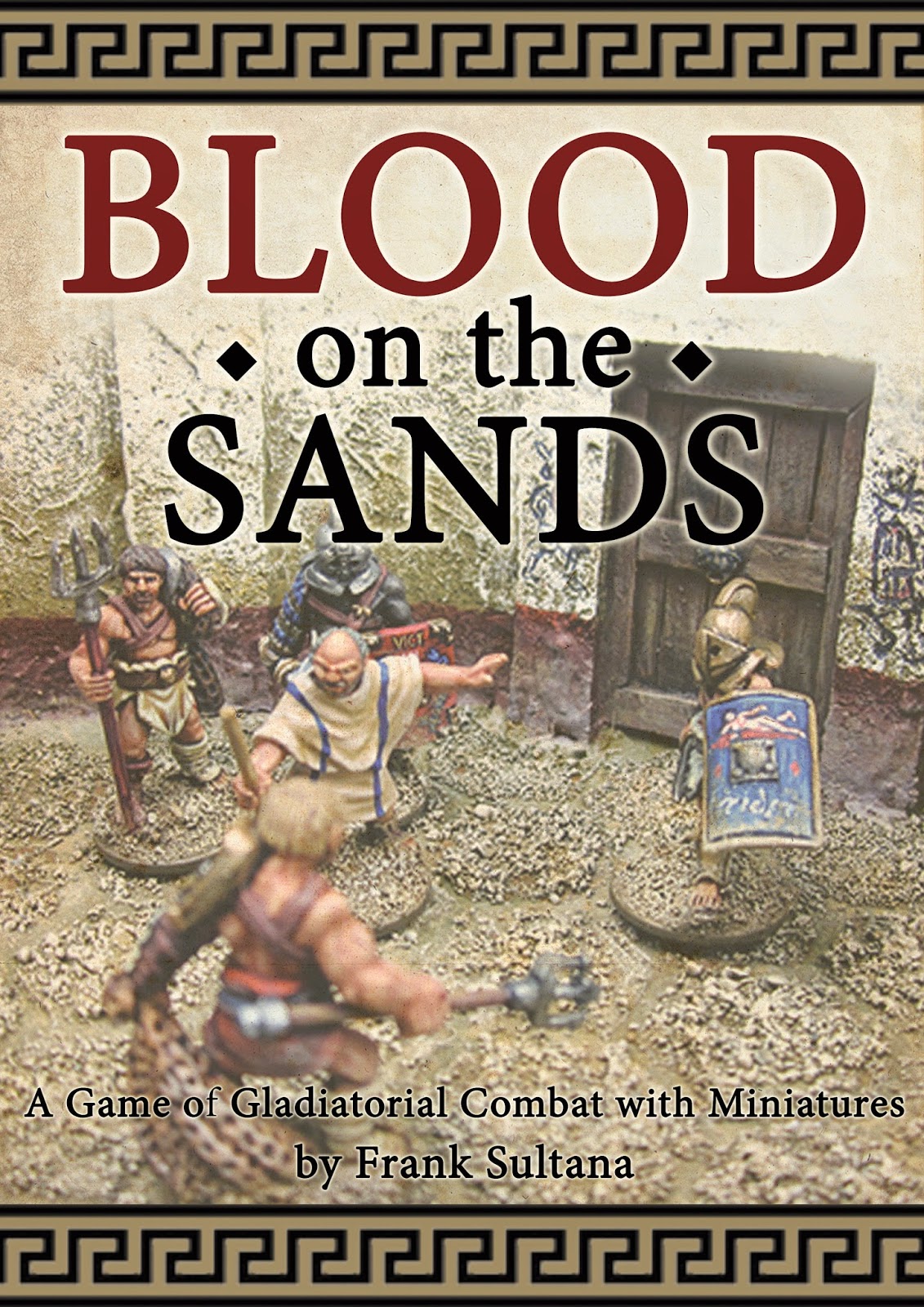 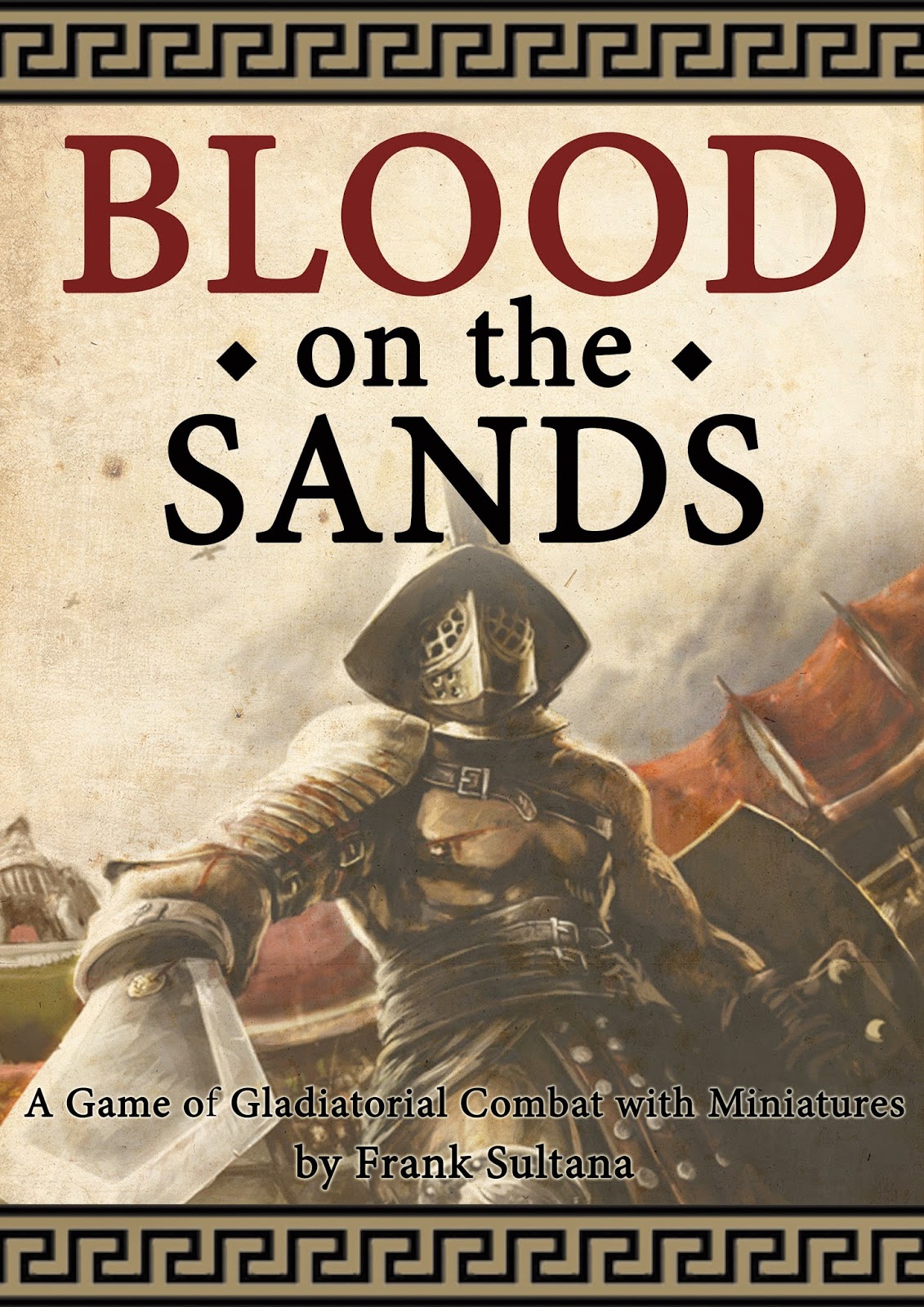 Is it that time already??

I woke up this morning and realised it was the end of June.

Wow! I had intended to post some of the work I had been doing in December just after Christmas, but time got away. Well time just didn't get away, time jumped in a frickin private jet and didn't even say goodbye.

To say I've been busy is an understatement. Personal life has kicked a hole in my blogging time's door, but hopefully the worst is over.

I have still been gaming, quite a lot actually, but really couldn't spare the time or effort to blog about it.

We have had no further Indostan games, but have been hammering away at Blood on the Sands playtesting, while I have (unbelievably) managed to play a few games of Chain of Command, Jugula, Trafalgar, Triumph & Tragedy, along with finishing a Cthulhu RPG campaign and starting a new Warhammer FRP campaign. So I can't say I have not been playing anything.

In regards to miniatures and painting I've been cracking on with more Mantic zombies (love those models), some Pathans and I've been making some generic European 17th-18th century buildings for my 18th century Horror project. All of which I will hopefully show here soon (read October or there about).

For those that are still interested, Blood on the Sands still lives, no "thumbs down" there and hopefully there will be some promising news I can announce very soon.

For now I will leave you with some images of the new Blood on the Sands playsheet in use during playtesting, along with some unseen armatura sheets. Nothing exciting, but something to keep appetites whetted.